The European Commission is expected to send a notification to a company Microsoft concerning antitrust and expressing concern about that transaction which it considers unfair to competitors. 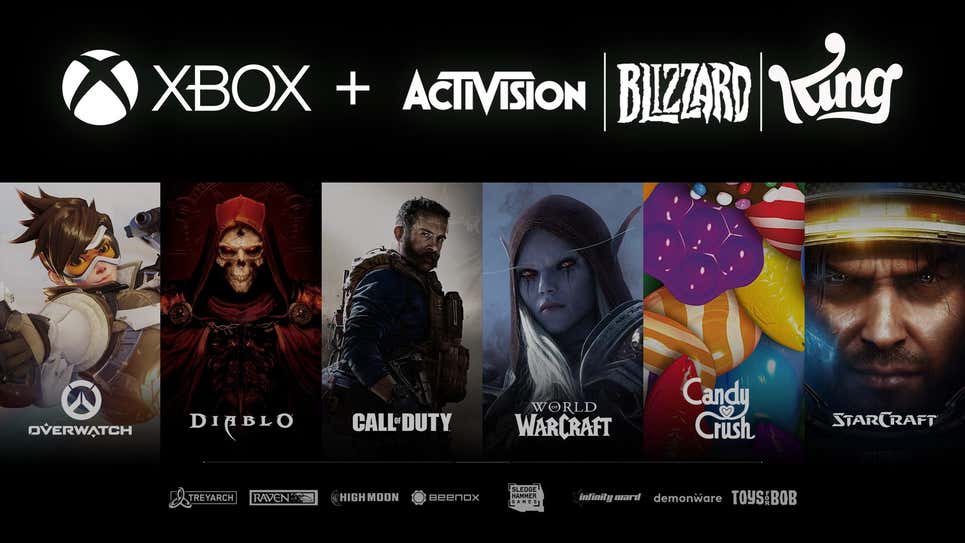 The technology company will need to defend its deal to the European Union, which objected to the process. He described it as giving Microsoft an advantage through which to get rid of competitors.

The warning will be published with Microsoft in the coming weeks, specifically before the April 11 deadline for the European Union to make its decision on the deal.

Everyone expected the tech giant to face scrutiny from EU regulators. Other organizations have done so before, such as the UK Competition and Markets Authority (CMA). and the US Federal Trade Commission (FTC), which moved to investigate the deal.

In order for the acquisition to be completed, Microsoft is set to make concessions to secure the approval of antitrust authorities everywhere.

One of the facilities that may be offered is the offer of a 10-year deal. To keep the famous game Call of Duty on devices such as PlayStation and Nintendo.

The US Federal Trade Commission revealed its intention to sue Microsoft to stop the company’s purchase of Activision last December.

According to the Federal Trade Commission, this deal will allow Microsoft to suppress competitors. In favor of the Xbox, along with its subscription service and cloud gaming service.

Xbox Game Pass is not growing as fast as Microsoft expected

Microsoft said it continues to work with the European Commission to address any market concerns. Its goal is to bring more games to more people and this deal will further that goal.

It is reported that the US software giant announced the acquisition in January last year to help it better compete with companies such as Tencent and Sony.

Finally, despite the objections of America, England and the European Union. The Microsoft and Activision deal has been approved and supported by regulators in countries such as Brazil, Chile, Saudi Arabia and Serbia.