Black holes are among the most terrifying and exciting phenomena in the universe, because they are the place from which light never runs out, as well as the mystery of its source.

Black holes usually form when the center of a star explodes inward, packing a lot of accretion material into a very small space.

This month, scientists discovered the closest black hole to Earth, in the constellation Ophiuchus, about 1,600 light-years from Earth. Scientists named it Gaia BH1. 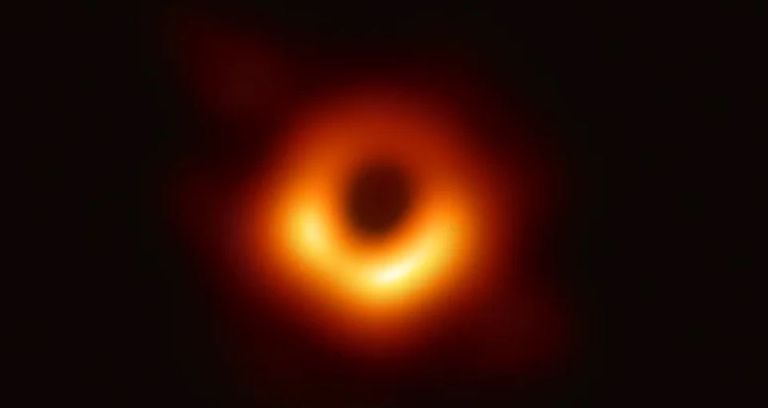 Gaia BH1 is an inert stellar black hole with a mass about 10 times that of our Sun, according to Live Science.

When a star five to ten times the mass of our sun collapses inward, the force of gravity sucks everything out to a point called the event horizon.

When a black hole is actively feeding, it removes matter from celestial bodies such as planets and other stars, creating a halo of light around the black hole, making it visible.

Passive black holes are black holes that are not actively feeding, which makes them much more difficult to detect. 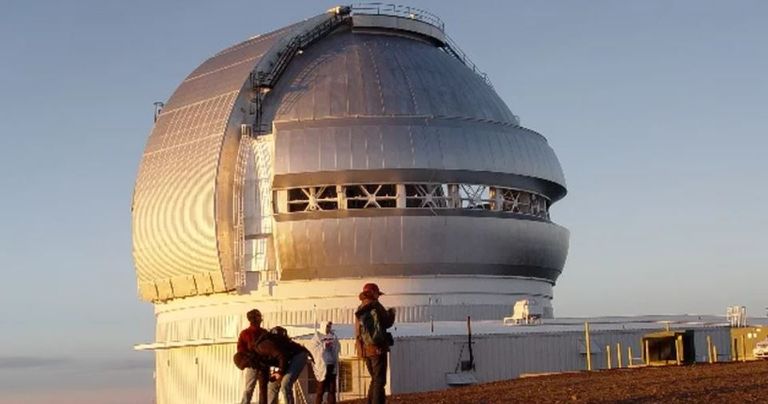 How did the Gaia researchers find BH1?

Scientists investigated a dataset from the European Space Agency’s Gaia spacecraft on the positions and motions of nearly two billion stars in our galaxy – the Milky Way.

One of these stars was moving strangely, in a way that suggested it might be pulled out of its normal path by a black hole.

To confirm their hypothesis, the scientists closely studied the star’s orbit with the Gemini North telescope in Hawaii, and were unable to come up with an explanation for the orbit they observed that did not involve a black hole.

Karim El-Badry, a researcher at the Harvard-Smithsonian Center for Astrophysics in Massachusetts and the Max Planck Institute for Astrophysics, said: “Our observations from the Gemini follow-up confirmed beyond reasonable doubt that the binary contains an ordinary star and at least one latent black hole.”

Al-Badri added that it is expected that there are about 100 million stellar black holes in the Milky Way, and this research raises hope that more of them can be found.

The study authors wrote in the Monthly Notices of the Royal Astronomical Society: “The discovery indicates the presence of a large number of black holes lurking in binaries. Future Gaia launches will likely facilitate the discovery of dozens.” 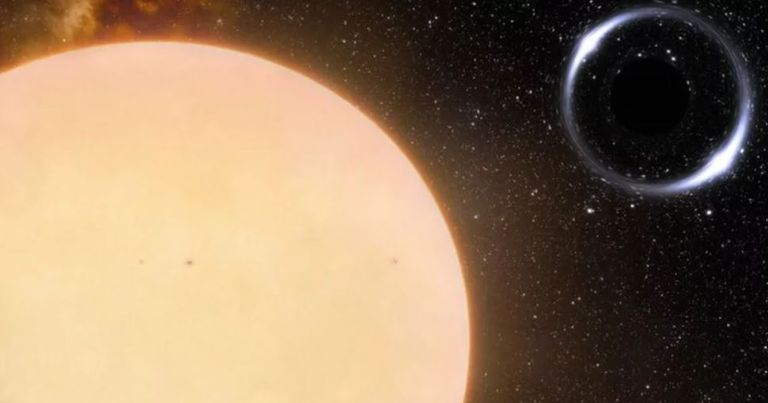 Gaia BH1 is not only unique because it is the closest known black hole to Earth, it is also unique because of the type of system it is part of: a binary system in which the star orbits a black hole.

“Take the solar system, put a black hole where the sun is and the sun where the earth is, and you get this system,” astrophysicist Karim El-Badry told NOIRLab. It is the first system of its kind to be discovered in our Milky Way galaxy.

But scientists continue their research to find out why the black hole does not swallow the star or significantly influence its orbit, as well as to study how black holes form in binary systems.