The Public Irrigation Corporation, in cooperation with the Al-Ahsa Health Group represented by the Mental Health Hospital, organized yesterday, Thursday, at the Foundation’s headquarters in Al-Ahsa, an educational program entitled “Promoting mental health and well-being for all is a global priority.” Coinciding with World Mental Health Day 2022.
The event witnessed several pillars, including: the infection control corner to educate visitors about the importance of adhering to the procedures that reduce the transmission of infection, including the obligation to wash hands in the correct manner, wearing condoms and precautions, and the obligation to take vaccinations, as well as awareness regarding antibiotic resistance, and the work treatment corner because of its Positive impact on the patient and the lack of ideas, and the pharmacy care corner, which aims to raise awareness and correct concepts about psychiatric drugs and the need to adhere to them to obtain the necessary effect for the patient to return to his normal life, and the medical consultations corner, which provides psychological counseling and advice and answering inquiries about mental illnesses.

For his part, the President of the Foundation, Dr. Fouad bin Ahmed Al Sheikh Mubarak, praised, after his visit to the staff, the implementation of such events, which the Foundation is keen to hold for its employees to obtain the most desired benefit from them while they are at the workplace; Which is reflected in the positive performance of the employees.
Al-Sheikh Mubarak expressed his thanks and appreciation to the Al-Ahsa Health Assembly and the participating medical staff, praising their role and interaction with the Foundation in such important community awareness programs. 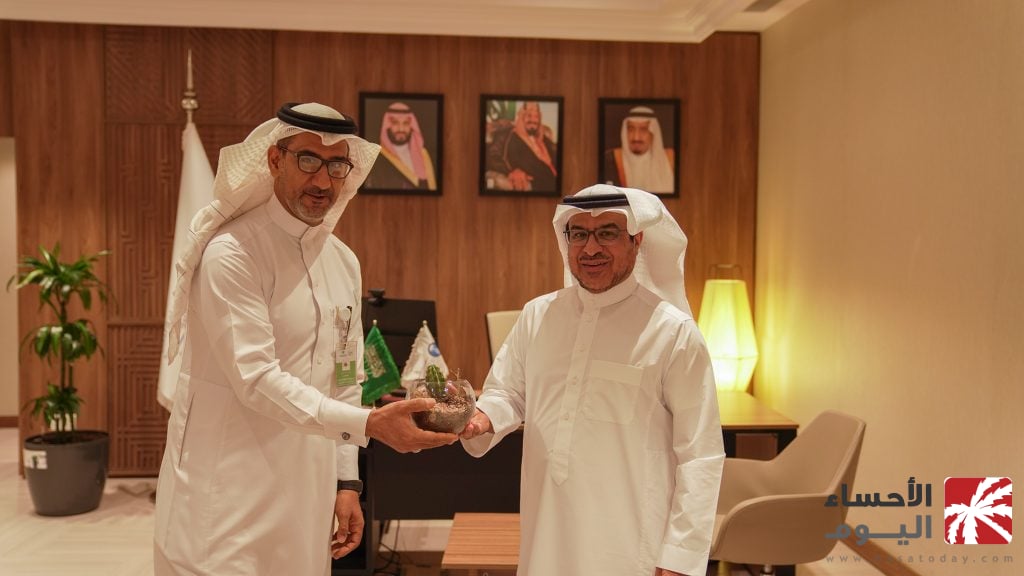 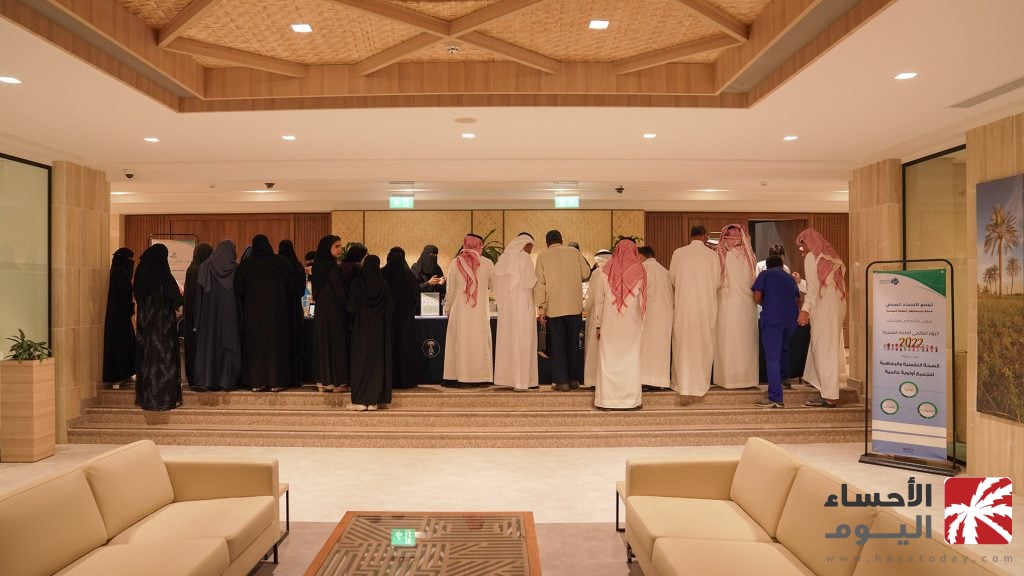 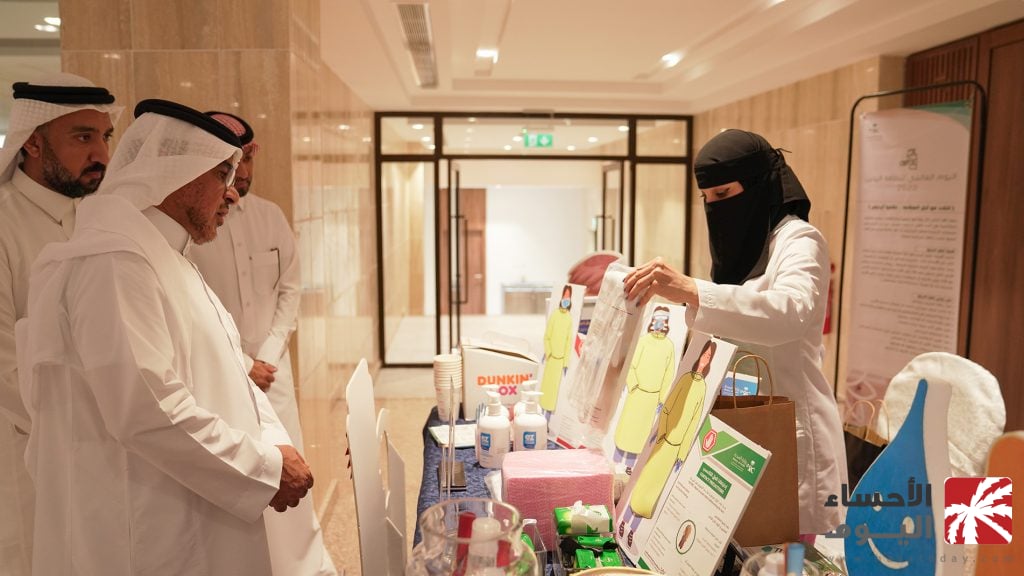 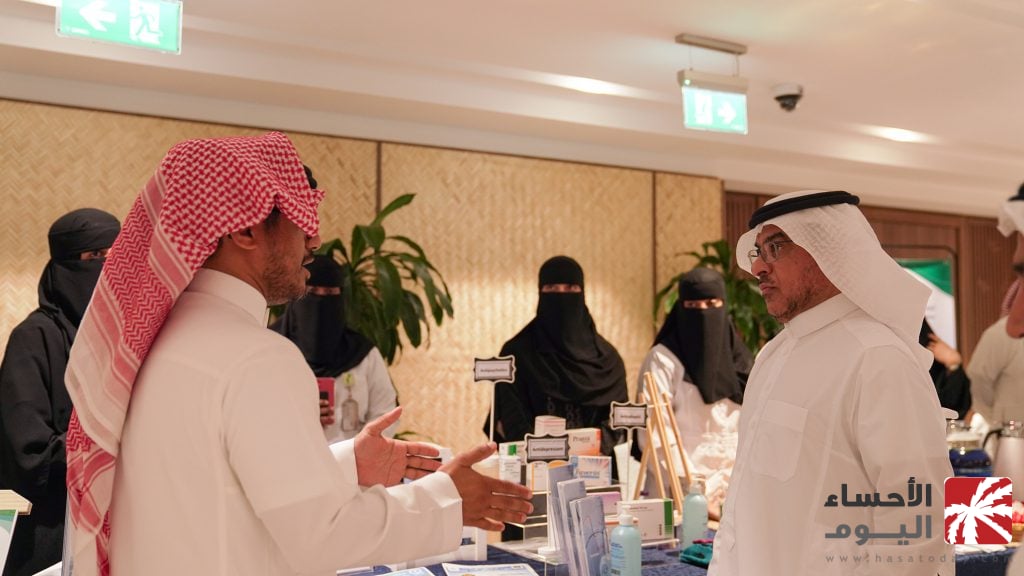 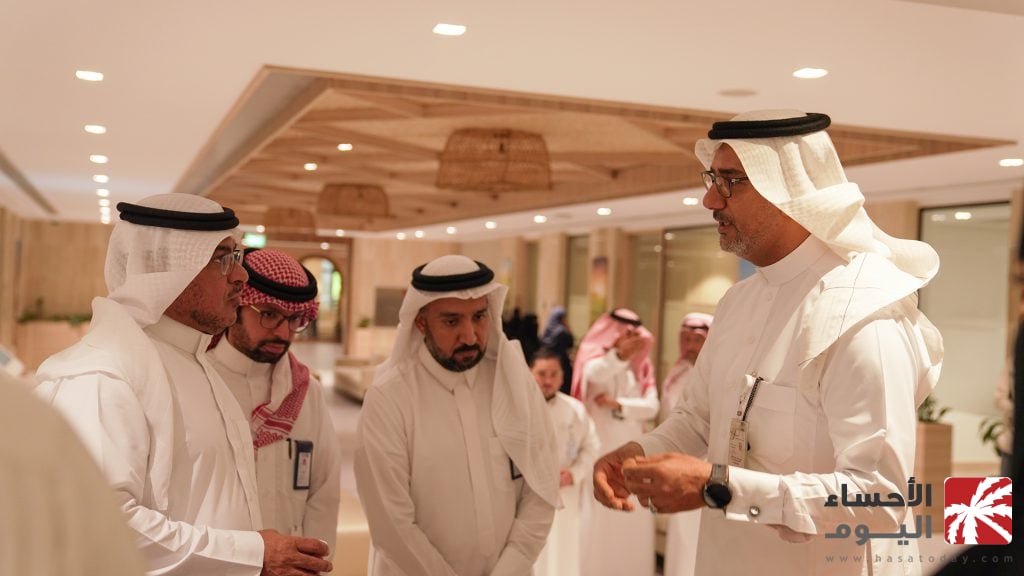