The stunning images captured by the James Webb telescope constituted an exceptional space event during 2022, which increased hopes for major discoveries awaiting.

The telescope, which began its mission last summer, aims to explore the early universe and the atmospheres of distant planets.

Since it was placed one and a half million kilometers from Earth, the successor to the Hubble Space Telescope, which is also still in service, astonishes astronomers with images of unprecedented resolution.

Likewise, the accuracy of its launch allows it to continue working for a period of no less than twenty years, after the guaranteed life expectancy was ten years.

“The tools are more effective, and the vision method is more accurate and stable,” he added. And the general public benefits from the advantages of this innovation, thanks to the colors that print telescope images that are usually invisible to the naked eye. 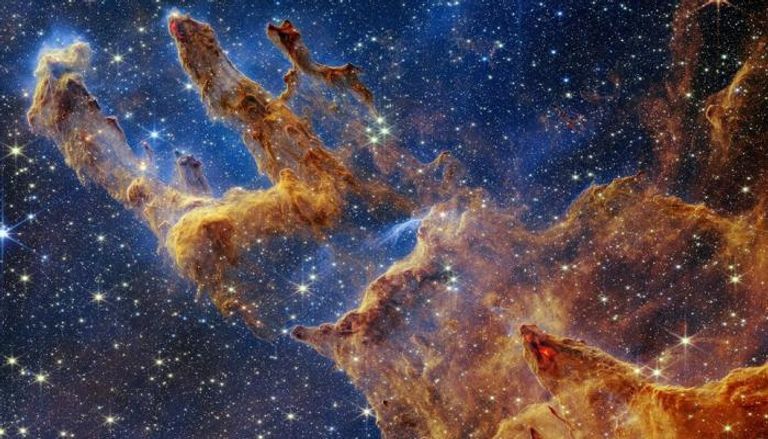 And unlike the “Hubble” telescope, which observes the universe mainly in the visible spectrum range, which the human eye can monitor, the James Webb telescope is able to “see” in infrared radiation, which is radiation that is naturally emitted by all objects, from celestial bodies to flowers.

At this longitudinal wave, the James Webb Telescope can detect the faintest flashes in deep (and therefore ancient) space, penetrate the barrier of dust that obscures stars in a constellation or analyze the atmospheres of exoplanets thanks to its spectrometers.

Astronomy professor at Cornell University, Lisa Kaltenegger, told AFP that the first “experiments of the tool in small rocky planets in the habitable zone, which are perhaps similar to Earth, were amazing.” 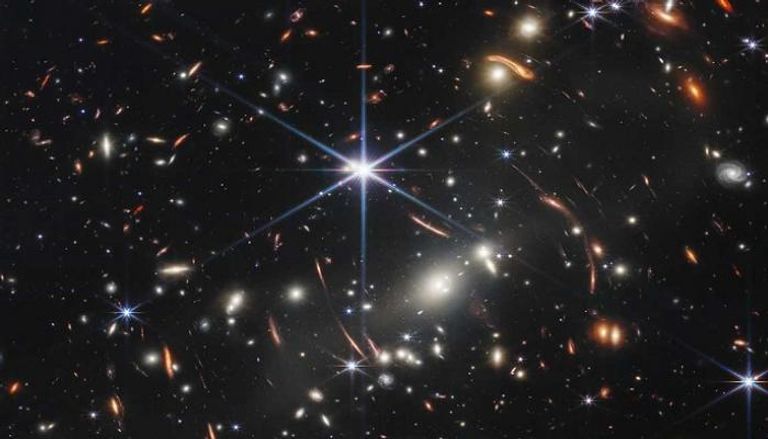 The James Webb telescope was sent aboard an “Ariane 5” rocket at the end of 2021, a long journey launched by the US space agency “NASA” more than three decades ago.

After several setbacks, the launch of the 6.2-ton telescope, which cost ten billion dollars to develop and required the concerted efforts of 10,000 people, succeeded despite its unprecedented complications.

On the way to his final location, James Webb deployed a tennis court-wide sunscreen, then deployed his 6.5-meter-diameter main mirror. Once the controls were in place, with an accuracy of about a millionth of a meter, the petals of the 18 mirrors began collecting light from the planets. 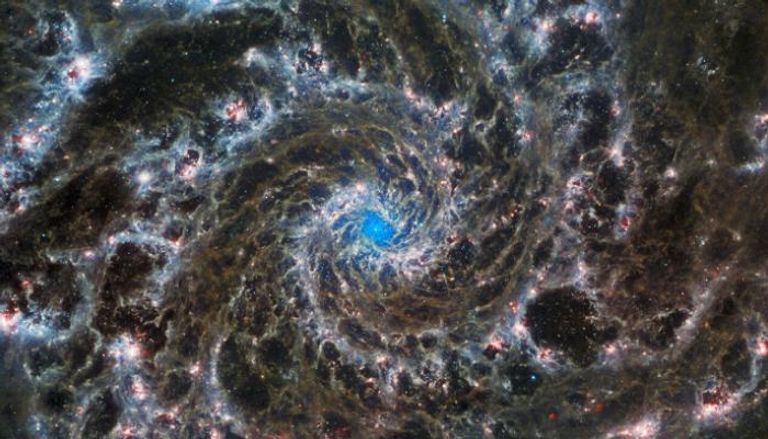 On July 12, 2022, the telescope presented five images that embody the extent of its capabilities, showing a constellation of thousands of galaxies, some of which date back to shortly after the Big Bang, 13.8 billion years ago, in addition to a star formation site in the Base Nebula.

Finally, James Webb’s images show Jupiter with fine detail that will help understand the gas giant’s interior. Observers of the world were amazed by the ripples of blue, red and gray in the image of the Pillars of Creation (huge pillars of smoke in which stars are born).

Scientists see this as a way to “review star formation models,” according to NASA. In the fifth month of observing, astronomers spotted the most distant galaxies ever identified, one of which existed no more than 350 million years after the Big Bang. 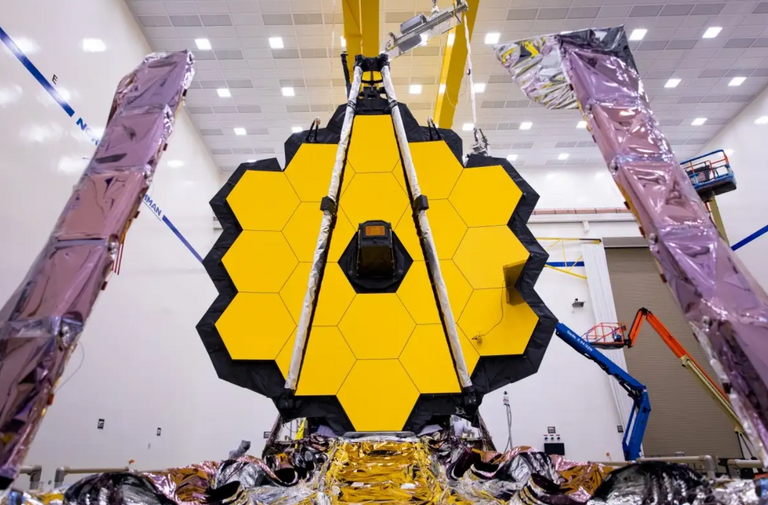 But the surprise was that it appeared to be more radioactive than expected in scientific theories, and it may have formed earlier than expected.

“We have an excess of galaxies, compared to graphic models, in the far reaches of the universe,” David El-Baz, scientific director of the Department of Astrophysics at the Atomic and Alternative Energy Authority in France, told AFP.

There is also another surprise. While the Hubble telescope was mainly observing “irregular shaped galaxies, the accuracy of the James Webb telescope shows them in the form of amazing circular galaxies,” similar to our galaxy. This kind of “universal pattern” may be one of the main drivers of star formation. 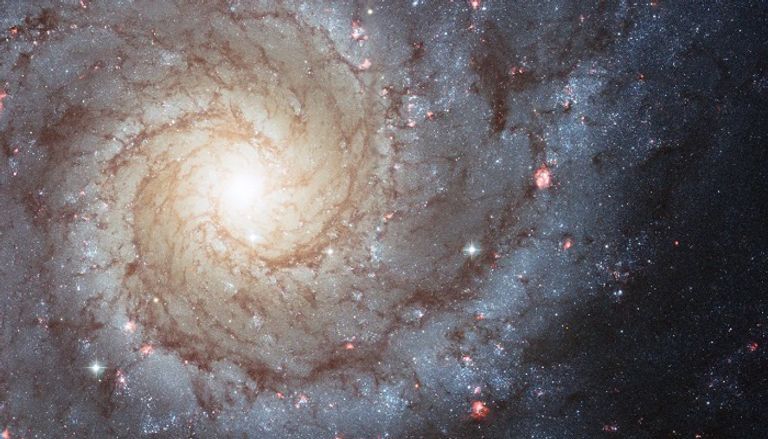 In terms of exoplanets, the telescope has provided the first confirmation of carbon dioxide detection in the atmosphere of Wasp 39-b, with possible photochemical phenomena in its clouds.

These first observations gave Massimo Steavelli hope to record “great things not yet noticed or revealed”.